Difference between revisions of "NicQuest"

NicQuest is a slow-paced, convoluted and text-wall ridden disaster written by Adept.

We later learn that Joel is a metal head; she carries a comprehensive collection of CDs with her, and has said she enjoys travelling, particularly in Europe. 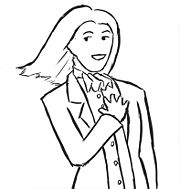 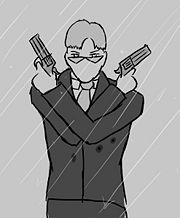 Allegedly a mook, though he certainly doesn't play the part. Repleatedly withheld from promotion, we are told, due to a refusal to stop chewing bubblegum on the job. Don't think too hard about that. 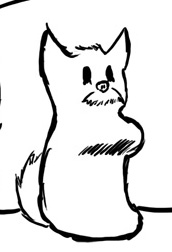