In which we attempt to get a male dog to wear all the panties.

Ron is on a quest to attain ultimate divine godhood! How, you ask? By stealing underwear, and jamming it on his head, duh.

This is all started when Ron is dared by his best friend Jacob to steal a pair of underwear and wear it on his friend. He accomplishes this by stealing a pair from his sister's drawer, an act which sends him to the Panty Drawer, A mystical realm of bubbles presided over by the pervert god-chinchilla Pantsu, who tasks Ron with stealing underwear to earn the right to take her place as the god of perversion. Hilarity ensues. 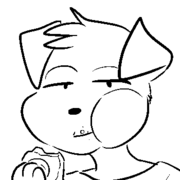 Our kind-of-terrible hero. Got started on the path to godhood after stealing a pair of his sister's underwear. Incest much? 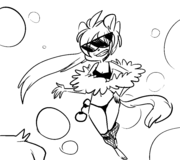 The lesbian chinchilla god of the Panty Drawer, assigns Ron the task of stealing underwear to prove he is worthy of succeeding her. 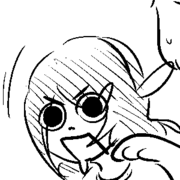 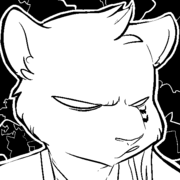 Ron's terrifying manager. Probably one of the few sane people in this quest! 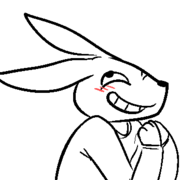 Ron's asshole best friend. It's kind of his fault Ron may one day become god, having originally dared Ron to steal the underwear that started it all. 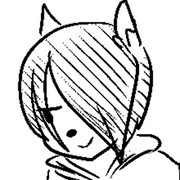 A real SMART ALEKS. Works in a gay bar, stuffs her pants. 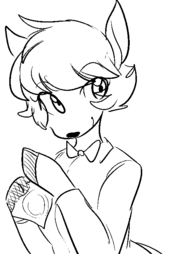 Ron's first target (after his sister) and coincidentally his first sexual encounter. We don't even know her name, which says a bit about Ron's priorities. 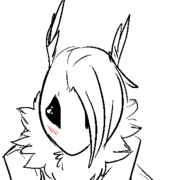 Cris's sister, encountered in the girls' restroom at work. Traded her underwear for some of Ron's chest hair. 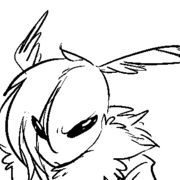 Prim's sister, encountered in the girls' restroom at work. A very angry fluff. 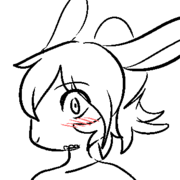 Jacob's crazy sister. Introduces herself by kneeing Ron in the face, so she's alright in THIS editor's books. 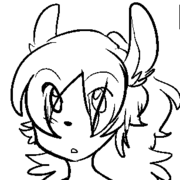 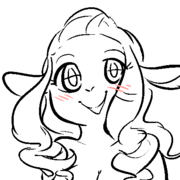 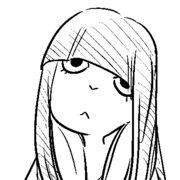 One of Jacob's other sisters. Goth biology nerd, straight-up asks to see Ron's penis when they first meet. 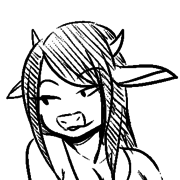 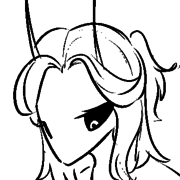 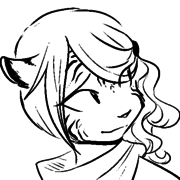 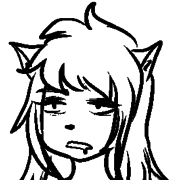 Found her unconscious in an apartment complex laundromat. In an uncharacteristic show of good moral standing did NOT steal the underwear right off her. 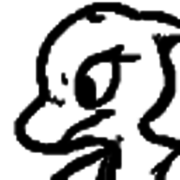 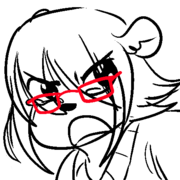 Possesses a carnal attraction to eloquence.

Ron, Emmy and Pantsu appear on a poster in Rollback.

Appearances by cast Inside the Quest.