There are multiple quests with the same or similar names. For other uses, see The Game (Disambiguation).

A quest being run by Larro. Wan is a Cat Girl set up against several other contestants in The Game. As she races to get 8 Silver Keys she realizes that it may not be the traps she needs to fear. 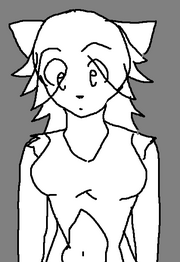 A catfolk who was sent into The Game. When faced with the choice between the death sentence or being a contestant in Truesdale's show she choose the latter. when she is introduced she is a helpless amnesiac who relies solely on her Random Blue Orb for guidance. She is led through the mesa of WonDer Games and encounters many friends and enemies in her journey to get eight Silver Keys.

When she starts off she as no memory of her past life or even any of her old selves personality. It turns out that 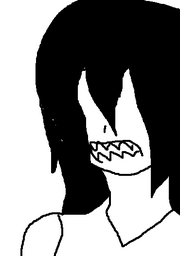 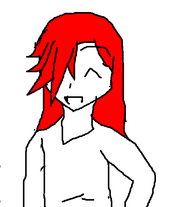 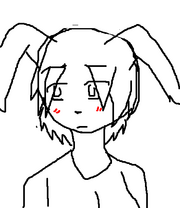 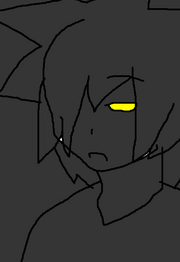 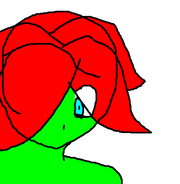 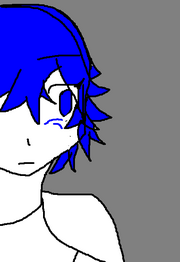 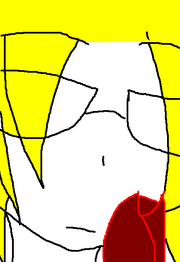